Speech from our founder 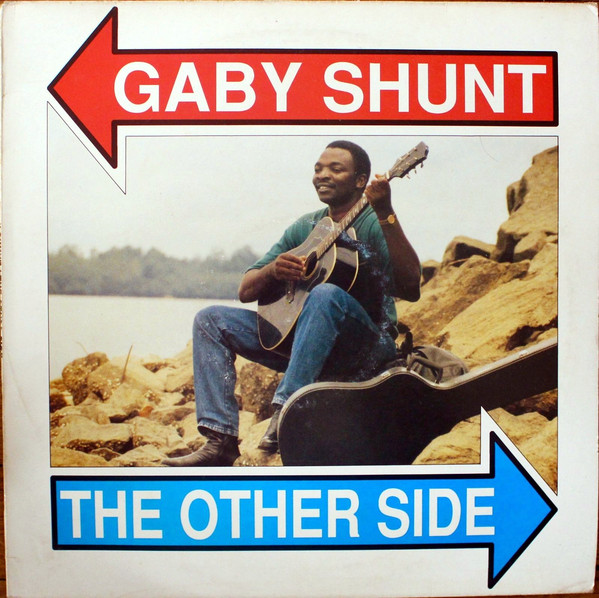 Cameroon's consubstantial diversity compels its citizens to open up and accept the difference. The urban poles have become laboratories for the living together of communities which by the whole of the social transactions they operate hybridize each day a little more. However, openness and acceptance of the others are not obvious and although one is forced to open up, ignorance often leads to the closure and withdrawal of self and its original community. Far from being a fertilizer, others appear as a threat to me. This ignorance-induced closure is aggravated by competitive situations, in order to access or preserve its assets, the temptation, to surf the community fiber to beat the recall of troops is great. The presidential election of 2018; like that of 1992, often vaunted, then becomes imperiled as the risks of inter-community conflicts are real.

While identity irredentism threatens the fragile edifice of our living together, at a time when dismal owls on social networks and in the media are prophesying an inter-ethnic conflagration, it is important to remember the peaceful coexistence of communities is a construction that must be consolidated. This construction is today threatened by the engineering of hatred against a backdrop of ignorance and prejudices towards one another. 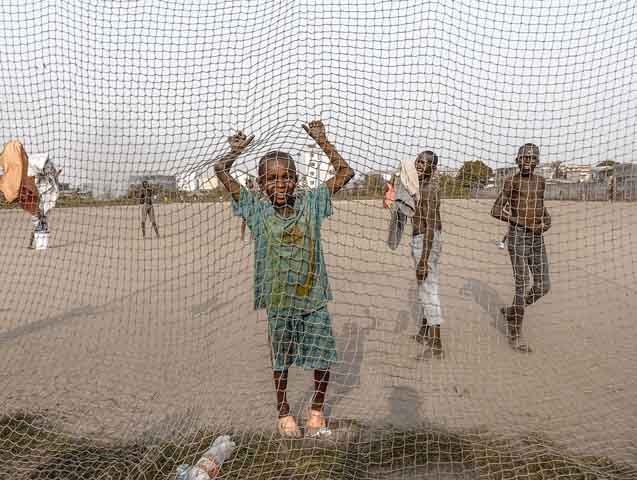 We support Support any artistic initiative in general and musical in particular; which promotes love of the country, peace and love between Cameroonians . 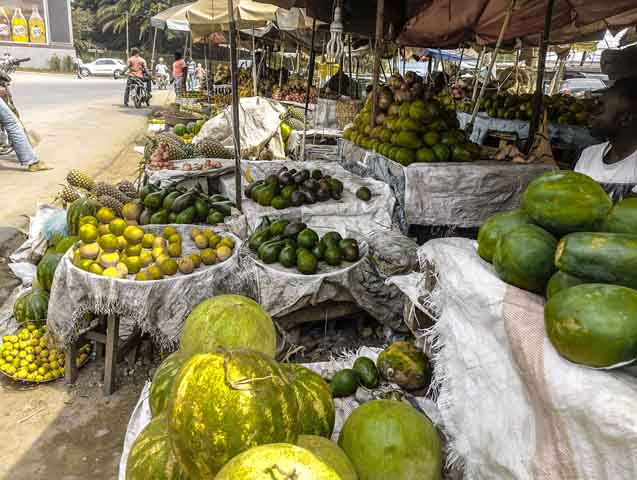 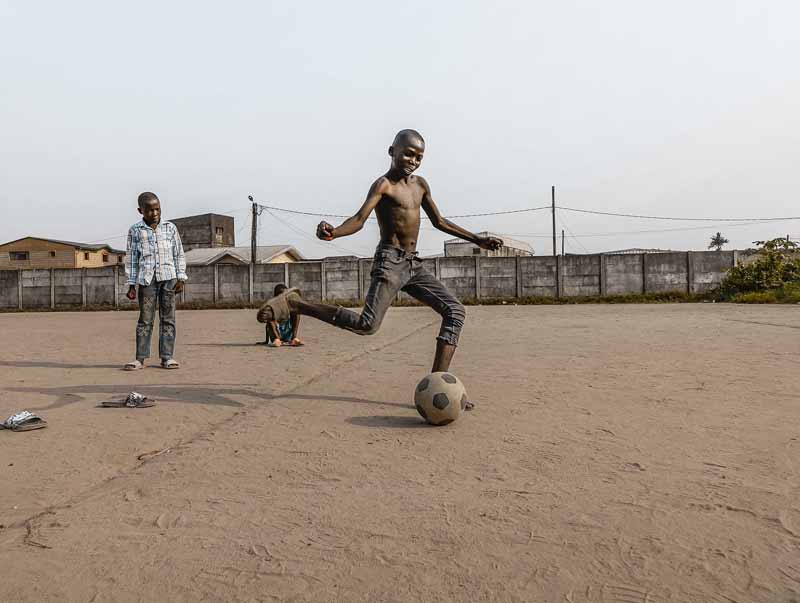 Promote and strengthen respect for republican institutions through artistic works . 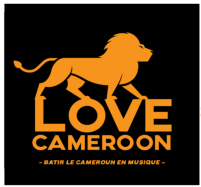 Want to join with us

At Love Cameroon, we organize competitions where we hope to push youths to display their love for the country and win prizes. Our hope is to use such a program to boost patriotism through arts.